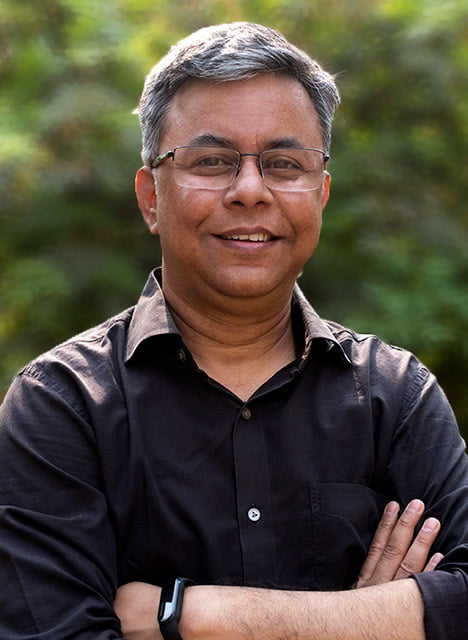 BHASKAR KUNDU is an Indian photographer, based in Kolkata, West Bengal. His photography journey started long back during his college days, however interest in street photography developed gradually during the last five years.

He has been awarded with the prestigious EFIAP distinction in 2017 from Fédération Internationale de l’Art Photographique, France. He is the founding member of “India Street Art Collective”, a collective of street and documentary photographers from India. In 2021, he published a book titled “Kokata- Life and the City”, showcasing his work on the city of joy. Bhaskar currently works as a Senior Manager at Nestlé India Ltd. 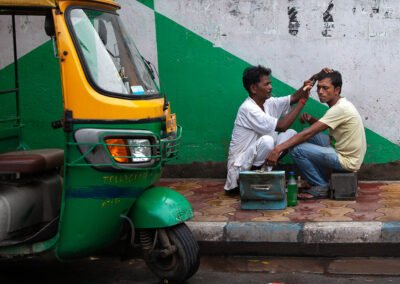 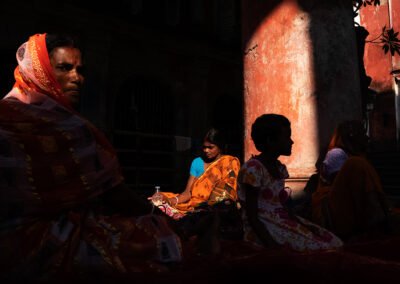 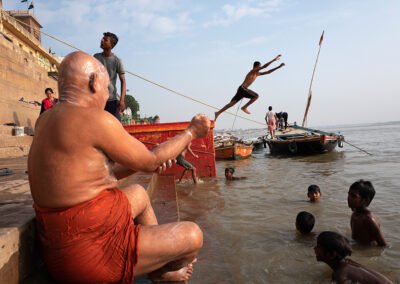 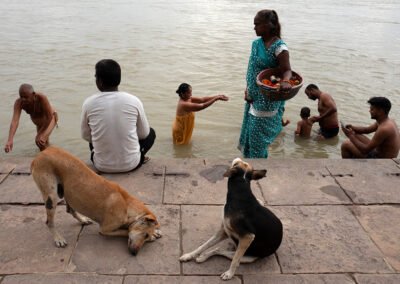 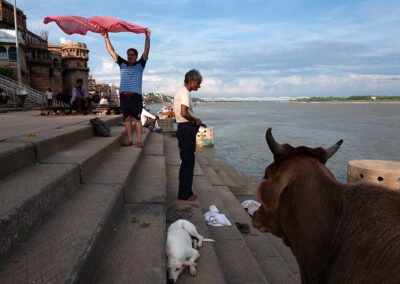 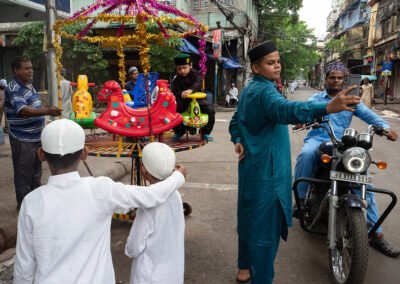 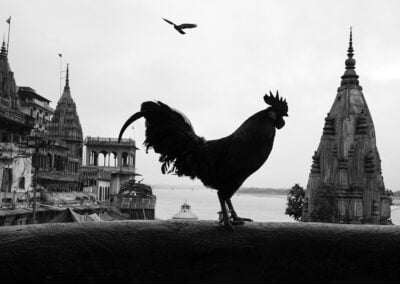 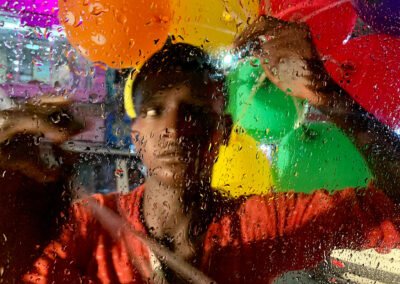