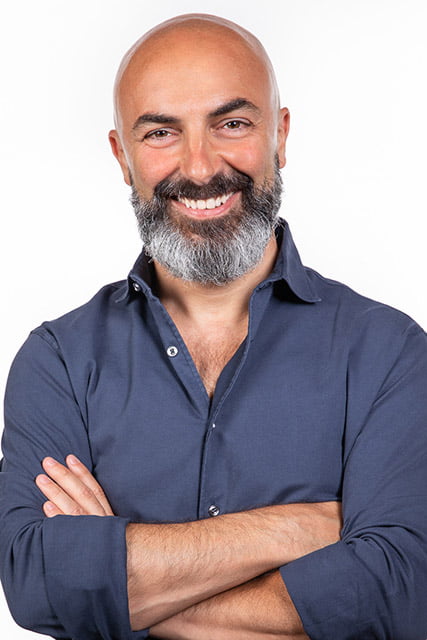 Fulvio Bugani was born in Bologna in 1974. He started working as a photographer in 1995. After a close collaboration with major photo studios of Bologna, he founded his own studio in 1999 – Foto Image.

Bugani has been a freelance professional photographer for over 20 years, working with associations and NGOs. He actively collaborates with MSF (Medecins Sans Frontier) and Amnesty International, for which he has participated in several projects on human rights, illegal immigration and the right to housing.

His work has been published on international magazines and websites like TIME LightBox, LFI – Leica Fotografie International, The Guardian, Marie Claire, Playboy and Cubadebate (view the tearsheet).
Among other recognitions, in 2015 he was awarded at the World Press Photo, for his work about Indonesian Transgender. While in 2016 his reportage about Cuba was selected as one of the 12 finalists at the Leica Oskar Barnack Award. (view the full list of award and publications)

He has several ongoing photographic projects in Cuba, Kenya, Indonesia, Turkey and Georgia.
He teaches photography in his private photographic school in Bologna, as well as at Fondazione Cineteca di Bologna and Leica Akademie worldwide. 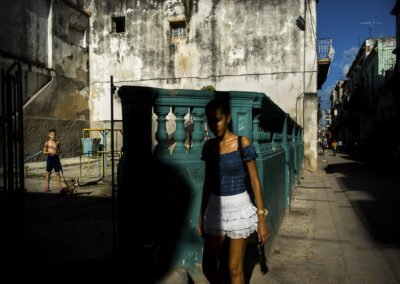 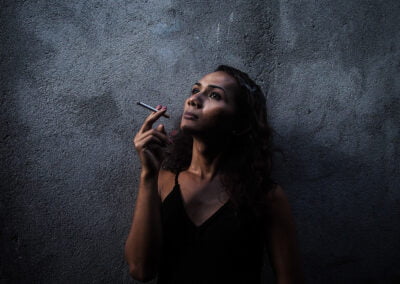 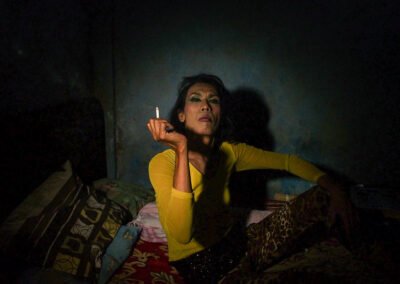 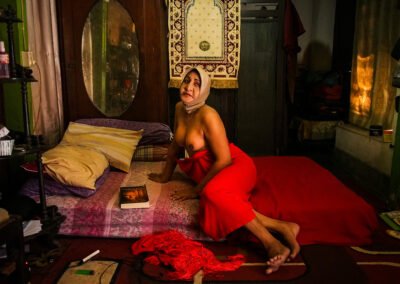 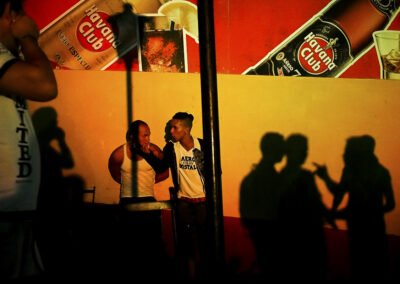 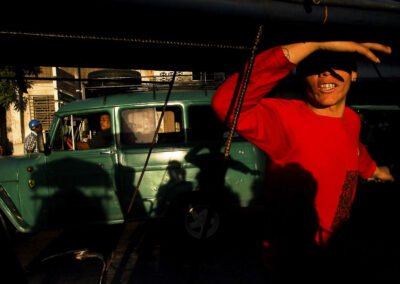 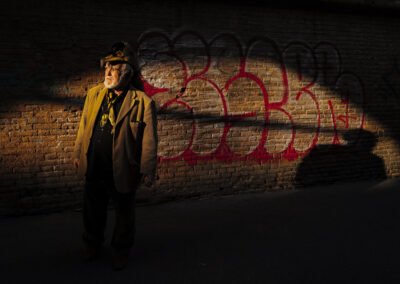 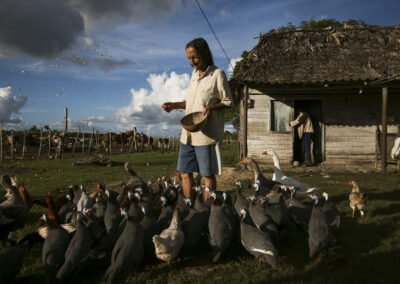