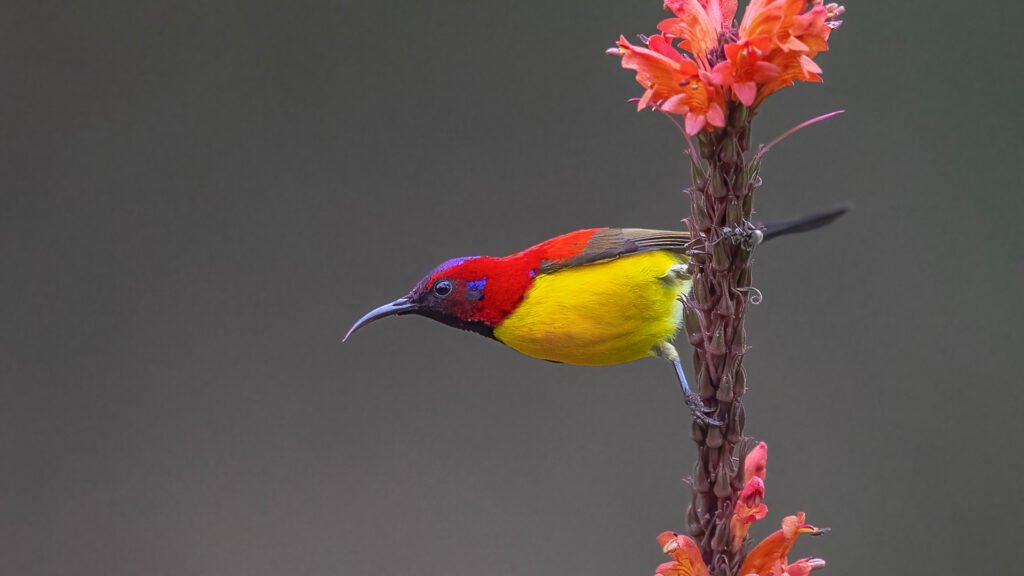 EXPOSURE – The School of Photography presents an intensive one day workshop for the advanced photographers as well as for the beginners on bird photography.

What is Bird Photography?

Birds are one of the most interesting creatures in wildlife photography, and bird photography is an independent genre in the wildlife category. But it’s not so easy to photograph them. Wild birds usually don’t pose where you want and it’s often difficult to get close enough to take quality pictures. But if you know some basics of bird photography, it becomes much easier to capture amazing moments of the birds’ life. 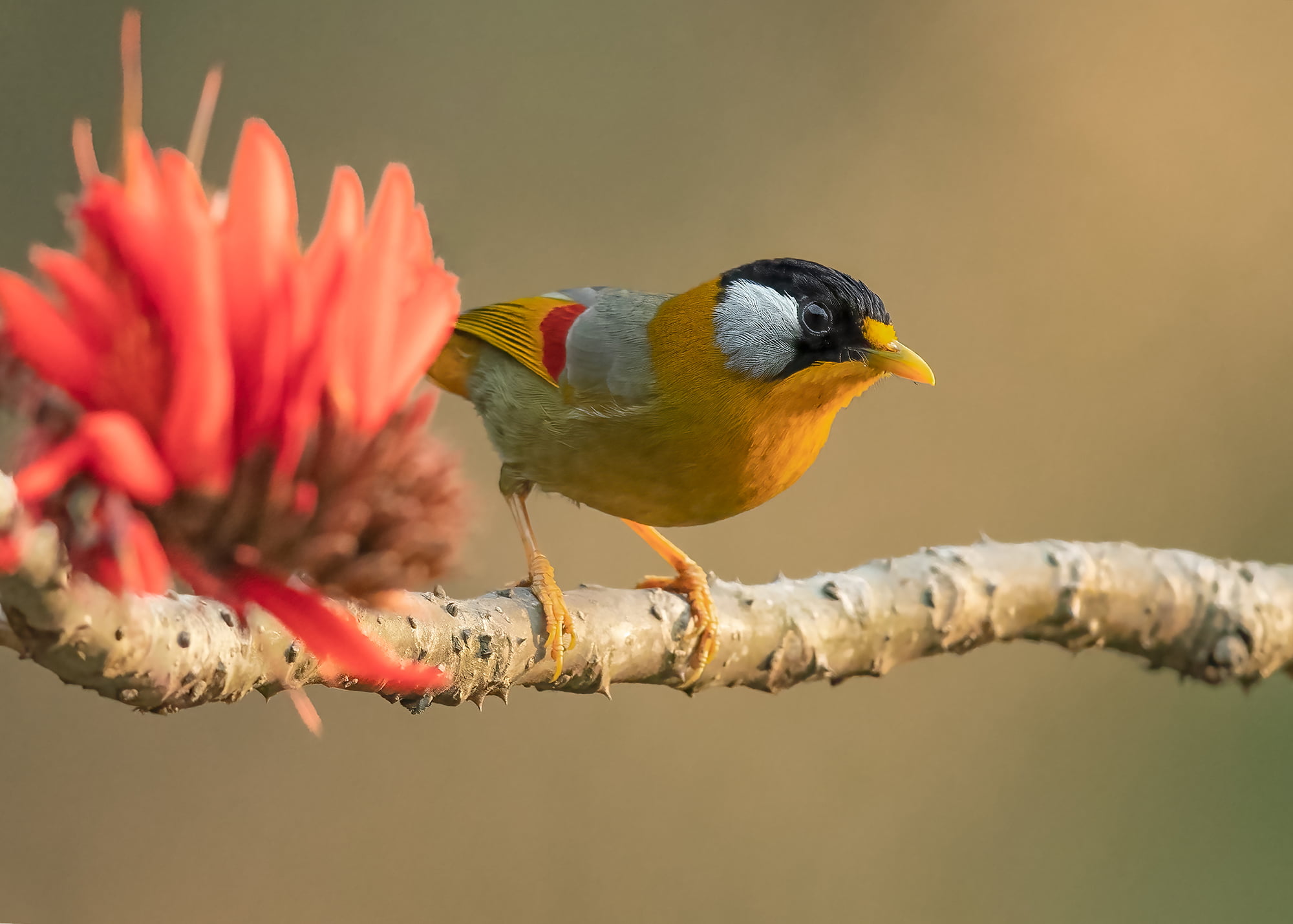 Kindly secure your seat for the workshop by making a payment using the “Pay Now” button below. 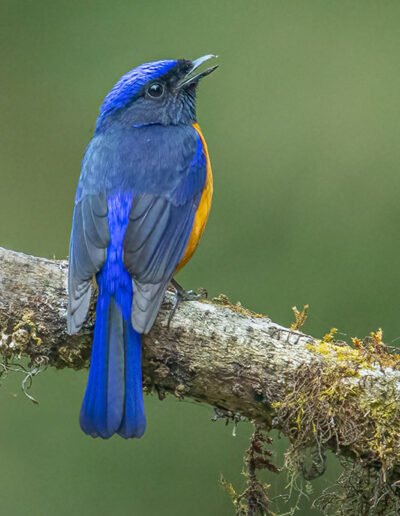 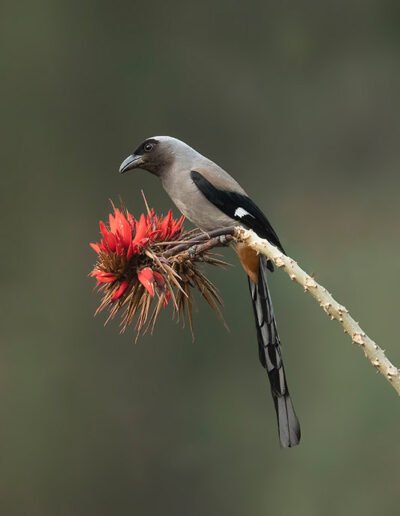 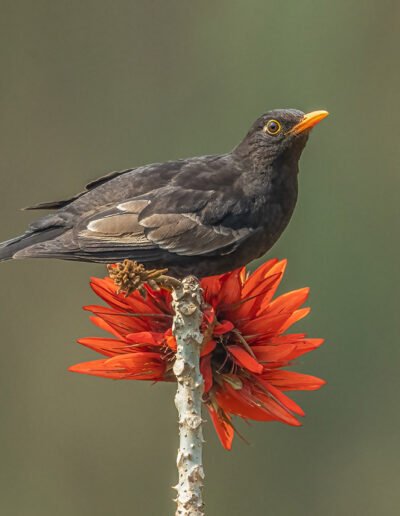 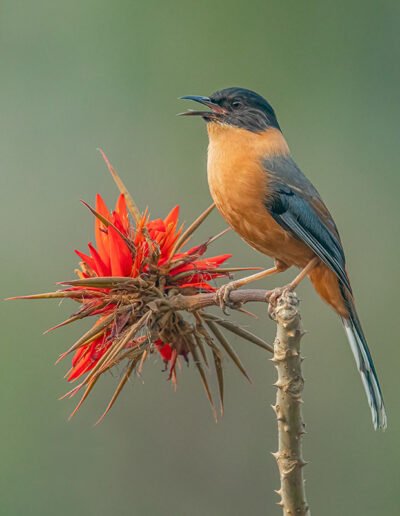 Latpanchar is a beautiful Himalayan hamlet tucked away in the hills above 1,200 m from mean sea level. It is the home to some exotic and rare Himalayan birds, every year a number of birding enthusiasts and ornithologists visit here to watch the birds, especially the hornbills.

Lava, a quaint hamlet tucked at 2,138 m msl, just 35 Km from east of the town of Kalimpong falling in old Silk route connecting Tibet. Varieties of biomes and eco-zones have made Lava as birders’ paradise, popular birding hotspots and endowed with 288 birds’ species.

Rishyap is a village in the Kalimpong district in the Indian state of West Bengal with 2591m msl. This place also reached with varieties of bird and wildlife.

Paglajhora is under Mahananda Wildlife Sanctuary, it is situated in the foothills of the mighty Himalayas, surrounded by Teesta and Mahananda rivers with 2100 m from msl. It comes under the Darjeeling district of West Bengal. It has become a popular destination for photographers and bird lovers. Mahananda is famous birding tour in India. 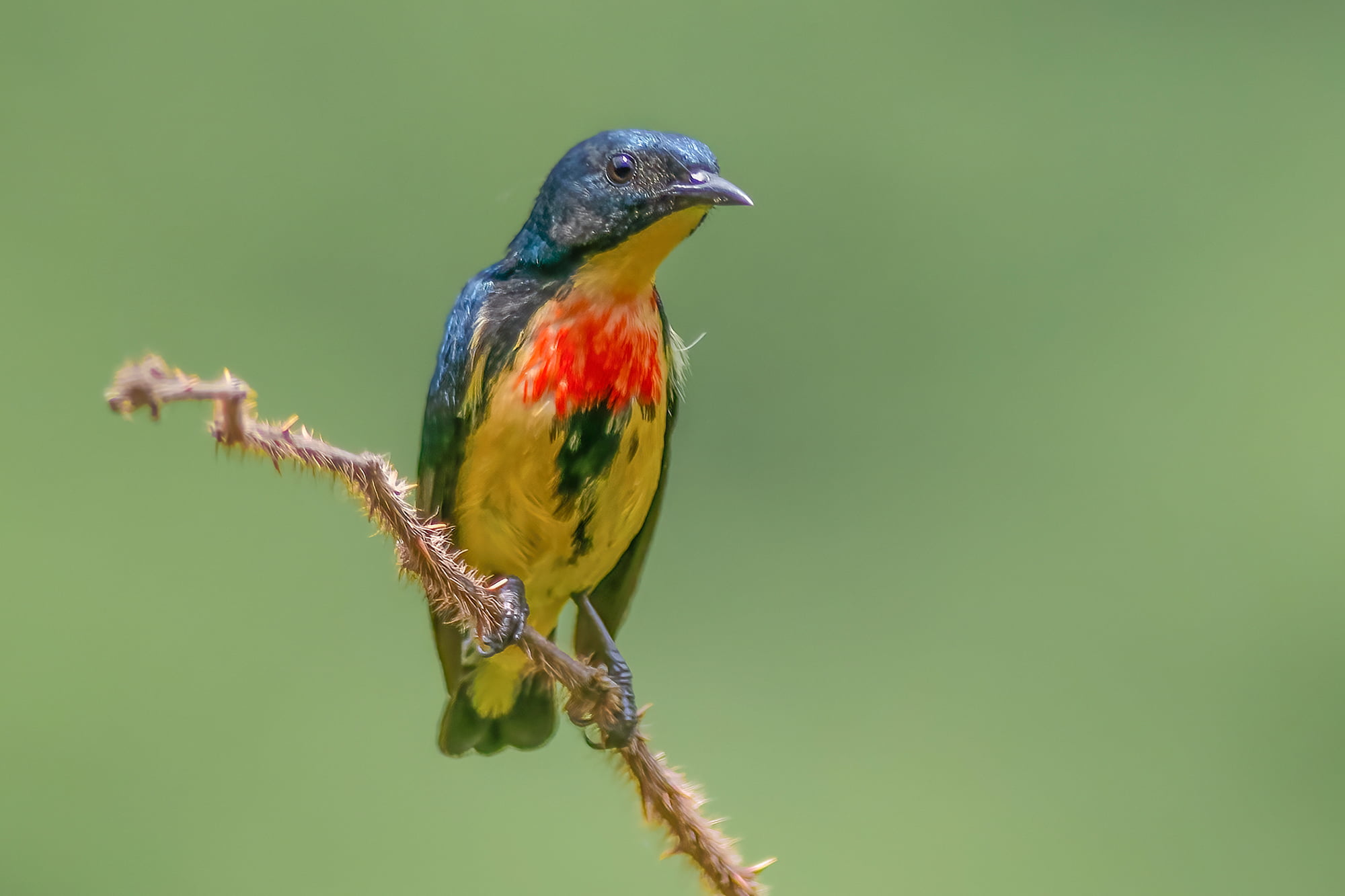 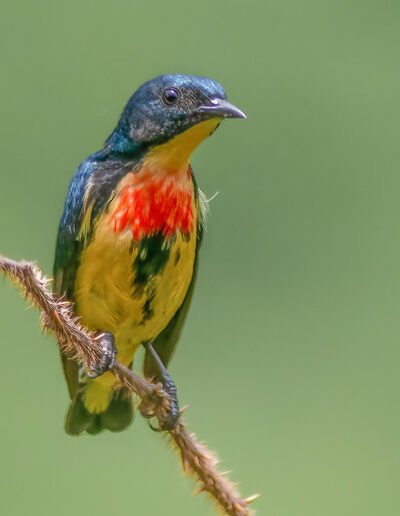 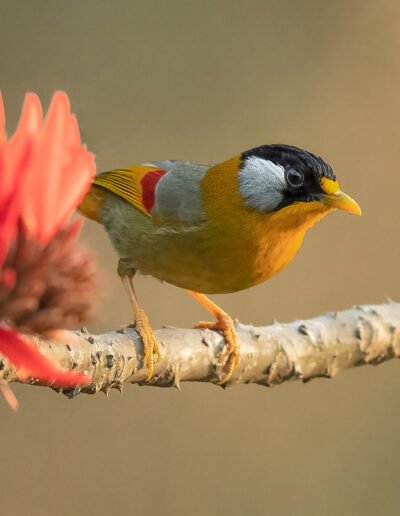 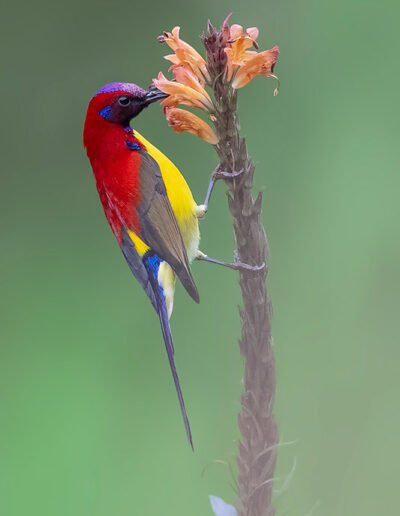 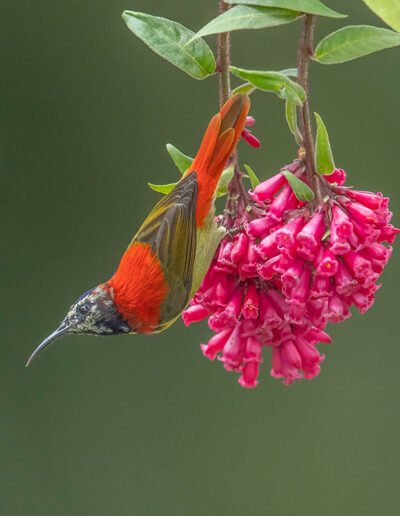 To learn more about the Workshop, download the brochure by filling the form 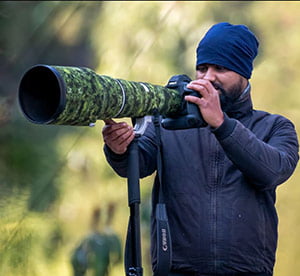