“Varanasi is older than history, older than tradition, older even than legend, and looks twice as old as all of them put together”- Mark Twain. On the auspicious occasion of “Dev Depawali”, a Four Day Street Photography Photo Tour, has been organized.

Varanasi or Benaras, also known as Kashi, is one of the oldest living cities in the world. One of the most colourful and fascinating places on earth, surprises abound around every corner. Varanasi is located on the banks of river Ganges and is considered the holiest city in India owing to its location, history and the numerous temples situated there.

It is one of the world’s oldest continually inhabited cities, and one of the holiest in Hinduism. Pilgrims come to the Ghats lining the Ganges to wash away sins in the sacred waters or to cremate their loved ones. It’s a particularly auspicious place to die since expiring here offers moksha (liberation from the cycle of rebirth).

Most visitors agree Varanasi is magical and mysterious. Intimate rituals of life and death take place in public, and the sights, sounds and smells on the Ghats are something which you’ll not forget throughout your life. Walking the ghats and alleyways or watching sunrise from a boat are memorable.

The Dev Deepavali (“the Diwali of the Gods” or “Festival of Lights of the Gods”) is the festival of Kartik Poornima celebrated in Varanasi. It falls on the full moon of the Hindu month of Kartika (November – December) and takes place fifteen days after Diwali. The steps of all the ghats on the riverfront of the Ganges River are lit with more than a million earthen lamps (diyas) in honour of Ganga and its presiding goddess. The gods are believed to descend to Earth to bathe in the Ganges on this day. The festival is also observed as Tripura Purnima Snan. The tradition of lighting the lamps on the Dev Deepawali festival day was first started at the Panchganga Ghat in 1985.

During Dev Deepawali, houses are decorated with oil lamps and coloured designs on their front doors. Firecrackers are burnt at night, processions of decorated deities are taken out into the streets of Varanasi, and oil lamps are set afloat on the river.

The main rituals performed by devotees consist of kartik snan (taking a holy bath in the Ganges during Kartika) and deepdan (offering of oil lighted lamps) to Ganga in the evening. The Ganga aarti is also performed in the evening.

The festival is a major tourist attraction, and the sight of a million lamps (both floating and fixed) lighting the ghats and river in vivid colors have often been described by visitors and tourists as a breathtaking sight. On the night of the festival, thousands of devotees from the holy city of Varanasi, surrounding villages, and across the country gather in the evening on the ghats of the Ganges to watch the aarti.

Apart from the aarti at the Dashameshwar Ghat, all buildings and houses are lit with earthen lamps. Nearly 100,000 pilgrims visit the riverfront to watch the river aglitter with lamps. 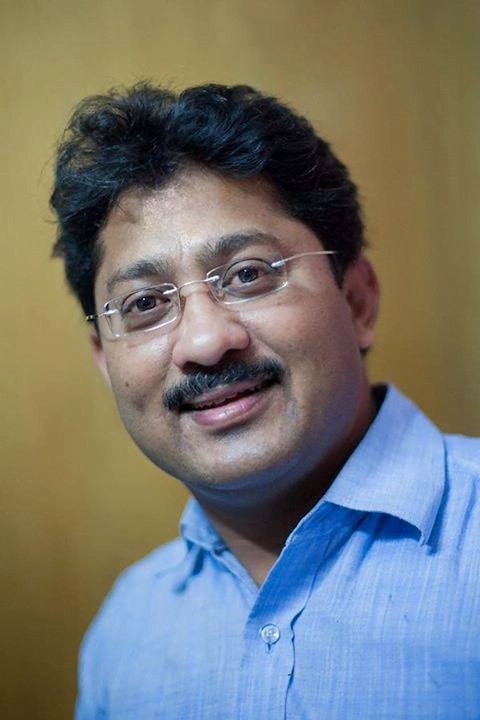 Apratim Saha is a contributing photographer for National Geographic Stock Photography, Getty Images and Stocksy United. He is a Brand Ambassador and mentor for Tamron and Datacolor. He has over 30 years of experience, from traditional film to digital photography. He is a commercial photographer specializing in people photography, portraiture, lifestyle & editorial clients. Besides commercial works, Apratim also shoots other subjects that stimulate his visual or emotional sensibilities.